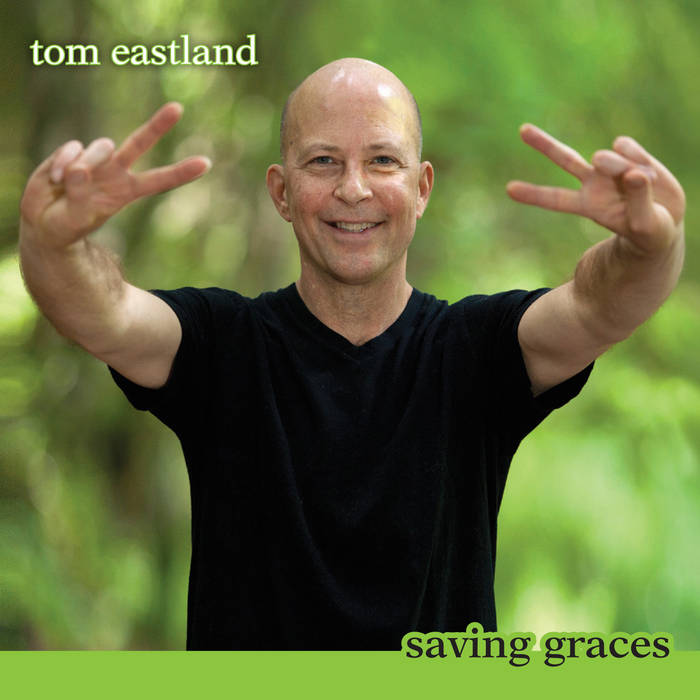 I feel rich, and I believe that the best wealth is that which expands when it is shared. I am having some serious fun, and I want to offer these savings to you too. If you like your folk music with an edge and some howling growl, and you like your rock music with depth and tenderness, then I trust you will love some of this music. The songs on this CD chart the distances between grief and joy; between an endangered meadow and the urban jungle; between a bullfrog on prozac and a cat in heat.

I started 30 years ago as a poet with a guitar and questionable attention to musical details. I have now put in at least the urban legend requirement of 10,000 hours of work, and I am continually learning in music. I have performed hundreds of times at pubs, clubs and folk festivals across Canada and internationally, from Russia to Australia to Cuba. My songs have earned national airplay on Canada's CBC Radio, have charted on Canada's !earshot charts for community radio, and been included in PBS's primetime television show Roadtrip Nation.

This is an ‘indie’ project in that I do not have any brand names tattooed to my forehead to support my musical habit; however this is truly a community effort, and greatly enriched by the contributions of some of my favourite people. I celebrate music as a vital way to transcend borders and build community.

The first review from the Wire Megazine is on the streets:

"Tom’s first foray into recording found him on the CKPT/Wire Homegrown Album back in 1989. He swooned the judges with his honest folksy appeal and delivery. Twenty years later Mr. Eastland has honed his craft to reflect the simpler virtues of music, the same virtues that made him likeable as a young naïve musician. Four years of ‘stewing the cauldron of songs’ has landed 12 songs and a ‘who’s who’ of Peterborough music elite. Find tasteful sessions from The Weber Bros., Bridget Foley, Curtis Driedger, Fiddlin’ Jay, and Wire Award winner Washboard Hank. Pickup ‘saving graces’, headed for a nomination next year." August 2012

Please note that the digital download does not yet include Willie P Bennett's 'Lace and Pretty Flowers', as i only secured mechanical rights for the CD. I am in process of obtaining rights for digital downloads, and will update when that is completed.

Tom Eastland is an alternative folk-rock singer-songwriter currently based in Peterborough, Canada. Tom celebrates music as a vital way to transcend borders and build community. ... more

Bandcamp Daily  your guide to the world of Bandcamp