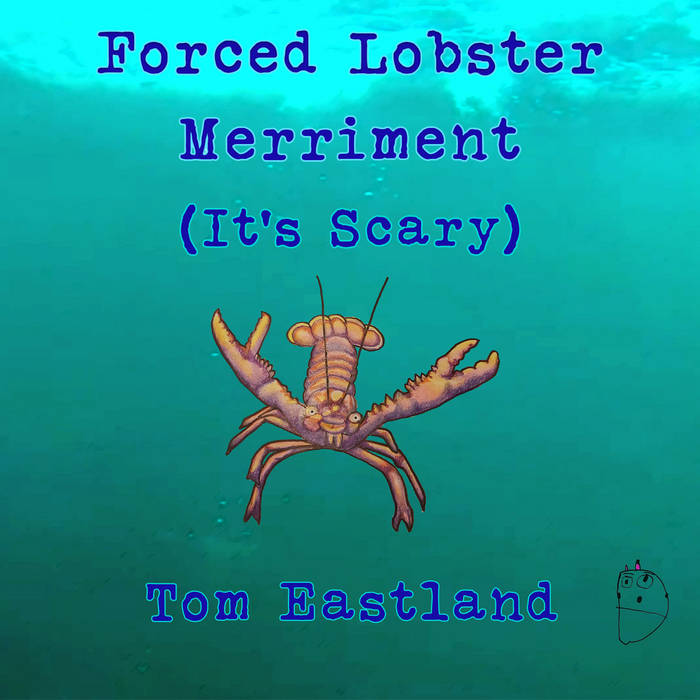 We are sending some courage out to my daughter Alexandra, and anyone else who may be experiencing a similar challenge. Alex and her partner were interrupted in her 32nd birthday dinner preparations by a call from her doctor, who told her to get down to an emergency department of a hospital immediately. This was a Saturday night in the middle of a pandemic, so the news was bound to be grim.

They had found some nasty blast cells in a blood test, and wanted to take more tests to confirm what they suspected was Acute Myeloid Leukaemia. Her partner Oliver was sent home by the hospital staff, so Alley sat alone, expecting crappy news. At least she did have a handful of us family and friends in a text group chat, sending her love. And sending any encouragement we could find.

I was relieved when one of her besties, Jenn, offered the first bit of humour. That interrupted dinner they were preparing was going to be a lobster boil, and with the sudden change of plans, Jenn suggested that now the lobsters had time to plot their escape!

We started sharing ideas about various hijinks the little rascals might be getting up to. I suggested they might want to become video stars, and Jenn suggested the lobsters are the latest thing in Dance music. I got a total hoot out of hat, and said we should pose the critters in various tableaus, and take videos of them. Then Jenn smartly pointed out that the PETA folks might charge us with forced lobster merriment.

When she put those 3 words together, forced lobster merriment, it struck a deep chord in me. Here we were trying to force ourselves into merriment too, and i knew i had to try to make a song out of this. Trying to find that fine line between the horror Alley was facing alone, and the absurd humour we were trying to deflect it with.

I believe dance and humour are excellent complementary therapies to any healing process, and hopefully you may find some encouragement and inspiration in our offering of some serious fun.

We really appreciate your help sharing!

We have a new lease on life.
We're gonna have a very good time.
We never had the chance to sing.
We're gonna do, gonna do this thing!

Let me eat! Let blood bleed!
Set me free! Let me be!

We have a new lease on life.
We're gonna have a very good time.
We never had the chance to sing.
We're gonna do, gonna do this thing!

Tom Eastland is an alternative folk-rock singer-songwriter currently based in Peterborough, Canada. Tom celebrates music as a vital way to transcend borders and build community. ... more

Bandcamp Daily  your guide to the world of Bandcamp